In 2005 Emmanuele is about number 30 in Italy and he has a quite difficult choice to make: keep training more and regularly to become stronger cause he feels he still didn’t reach his limit or quit much earlier  his career to become a teacher of the sport that he loves so much?

He thinks about both options and about his dreams for quite long time and at the end he decides to take the second choice.  There are many reasons leading him to this choice but probably the main one is that he sees it’s very long time there’s not any longer a decent level among young players in Parma and surroundings.

He understands that it’s teaching the way to realize his dreams and also work youth generations of players and it’s the best way to develop and use his personal skills and his pride.   He starts in provincial club RCS San Polo di Torrile because in his original club in Parma they wanted him only as a player.   By his side he has  good technique and 10 years together working daily with one of the best coaches in Europe plus his personal ideas and character.
In 2005 he becomes first level coach , in 2007 he gets second level coaching and actually since October 2015 he’s studying and attending the course the become third and highest level “Maestro” also for paralympic sector.   In March 2015 he gains “ASI qualification” to become first level coach for disabled people in all sports.   From 2006 to 2008 he cooperates with Youth Italian National Team and with University Italian Team as well: coach at University World Championship in Maribor 2006, selected as main coach at Universiades 2007 in Bangkok, taking part to the stage to prepare Youth European Championships 2007, attending Zagiping 2008 and he directs last stage with Youth Italian National Team in September 2008 in Modena. 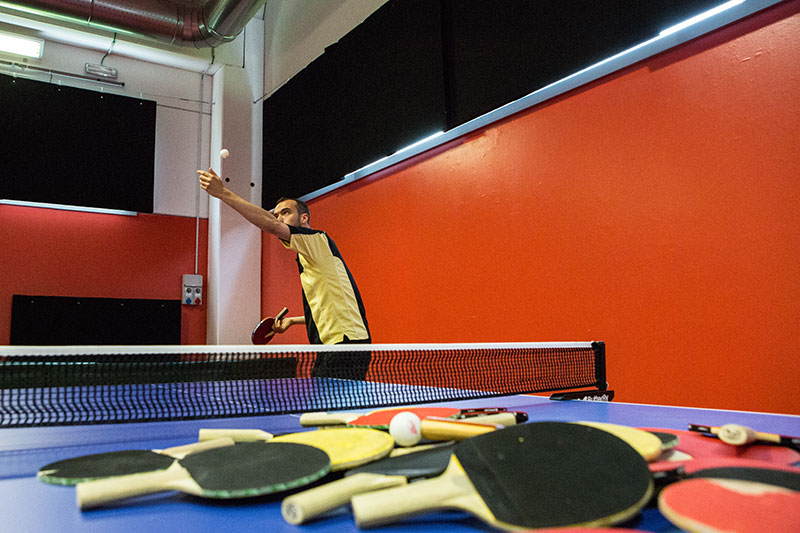 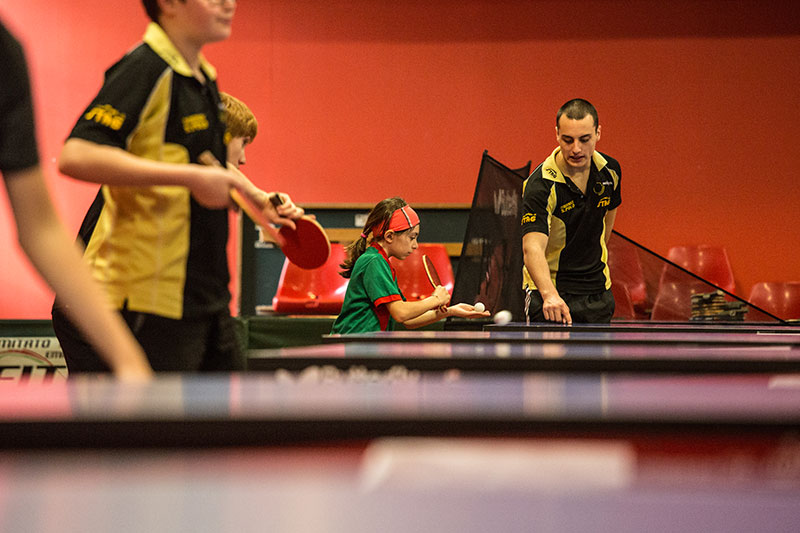 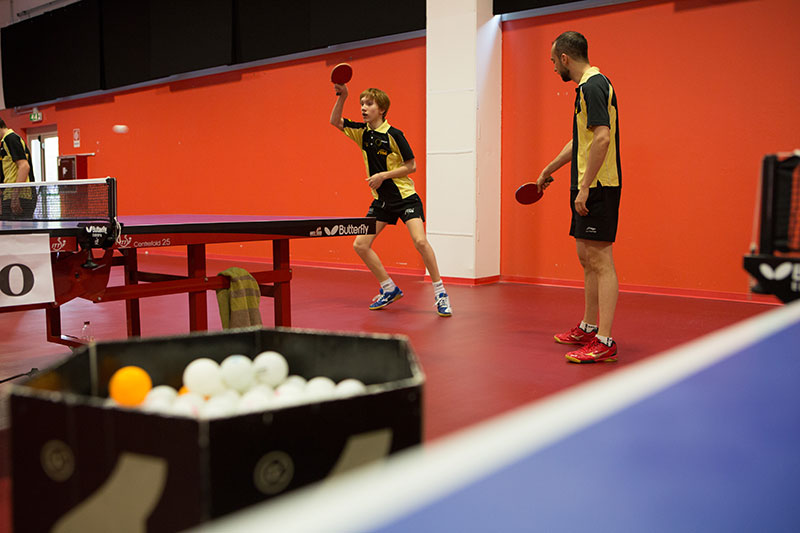 During summer 2008 Emmanuele decides to work only for his club cause work in his club should be made daily and he gives up his good cooperation with national team. He works and study with best Italian coaches and for 1 month in summer 2011 and 2012 he goes in China (Zhengding) with a group of his players and also from other clubs in Emilia Romagna to improve his knowledge and to make these young players grow up faster and stronger.
He improves his knowledge about different styles of playing and interaction with other disciplines like sportive psychology, osteopathy, nutrition and athletic training trying on himself first what he learns from specialists of these disciplines.   Actually he works as a main coach in a very beautiful hall dedicated entirely to table tennis in south of Parma in “Multisport Center E. Negri” with the help of his best players who are now working hard to become coach themselves.  Together with them he spents a lot of effort and dedication in making sport of table tennis growing in Parma and in its province